On Monday 8 February 2021, the FraMEPhys project at the University of Birmingham hosted a free half-day workshop on the topic of Humean entanglement via Zoom.

If you have any queries about this workshop, please email f.longworth@bham.ac.uk

Humeanism – the idea that there are no necessary connections between distinct existences – and Nomic Essentialism – the idea that properties essentially play the nomic roles that they do – are two of the most important and influential positions in the metaphysics of science. Traditionally, it has been thought that these positions were incompatible competitors. We disagree. We argue that there is an attractive version of Humeanism that captures the idea that, for example, mass essentially plays the role that it actually does in the laws of nature. In this paper we consider the arguments that have led many to concluded that Humeanism cannot be combined with Nomic Essentialism. We identify the weaknesses in these arguments, and we argue in detail that a version of Humeanism based on a variant of the Best Systems Account of laws captures the key intuitions behind Nomic Essentialism.

David Lewis was the first to express concerns about the compatibility between Humeanism and Quantum Mechanics. One of the most important solutions to this problem is provided by Esfeld’s Quantum Humeanism (Esfeld 2014), which is now part of his far-reaching metaphysical thesis Super-Humeanism (Esfeld 2017; 2019). In this talk, I will focus on the treatment of the quantum wavefunction in Esfeld’s view; in particular, I will challenge his following claims: 1. The wave-function is a nomological parameter that makes the laws of nature simple; 2. The wave-function is located in the particle trajectories via its functional role; 3. The initial conditions of the wavefunction depend on the future trajectories of the particles.

Craig Callender (University of California San Diego):
“When Has Humeanism Gone Too Far?”

Just as functionalists need to decide what not to be functionalist about, so too do Humean systematizers need to decide what’s not derived in the system. Exploiting this opportunity, Humeans have taken entities that were thought to be part of the mosaic and instead made them emerge from the best system description of the mosaic. This move has been done for chance (Lewis), instantaneous velocity (Callender), inertial frames (Huggett), mass (Hall) and the quantum state (Miller, Callender). Esfeld and collaborators have proposed doing it for fields and essentially everything but particle positions. When has this gone too far? Using the example of the quantum wavefunction, I’ll first discuss some new pros and cons of systemizing away the wavefunction, and then I’ll turn to the more general question of when the “rogue and narcissistic Bohumian” (Miller) can legitimately systematize away an entity. 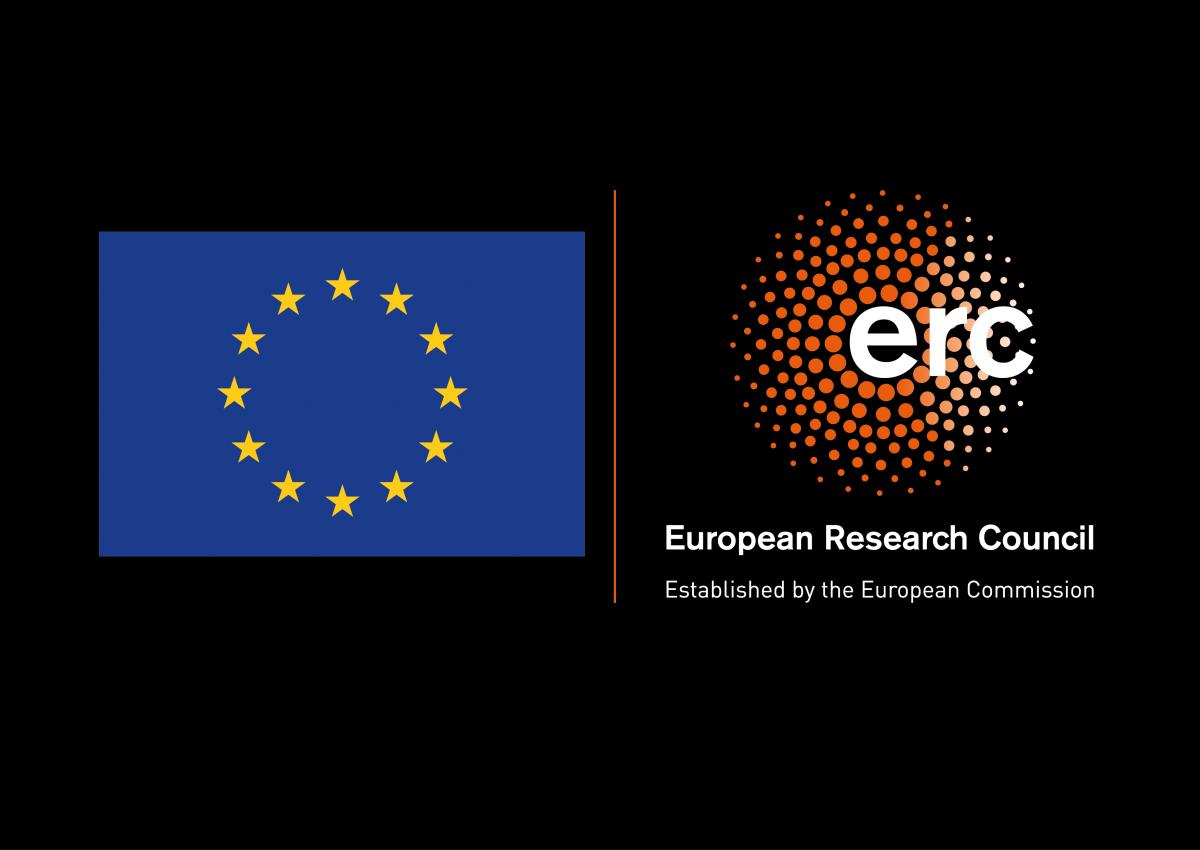